Do humans have modern-day predators? 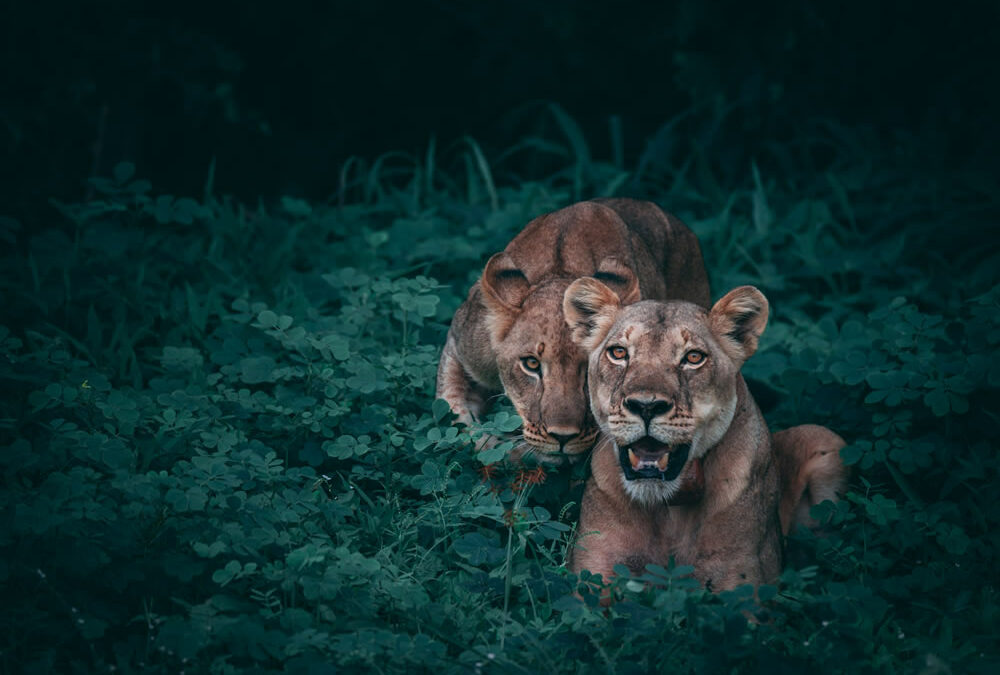 The earth takes care of herself. Have you noticed? At least the natural world – the world that includes humans, animals, plants, and other living creatures.

When left to themselves, predator and prey keep things in check.  When too many rabbits are born and survive in the north country, lynx populations grow the next year in a cycle of life. They grow their population by reducing the number of rabbits, which creates a well-fed, healthy population of lynx.

If we remove the lynx, then rabbits will devour plants at rates too rapid for the ecosystem to recover, which in turn affect the life cycle of other creatures that rely on that plant for shelter and food.  If the plant life is gone as well as the small creatures, then there is nothing much for detritivores (think earthworms) to munch on, which is decaying plants and animals.  As they clean up the waste they are playing a large part in the creation of soil.

So it goes – one and on – a web of balance – predator and prey. Remove the lynx, jeopardize the soil. This story is repeated in many different ways with many different characters.

When humans interfere in this natural balance it affects not just the life form they remove. It has direct or indirect implications across an entire ecosystem.

For example, when wolves are removed as a natural predator of elk or moose, the ungulates grow to numbers unsustainable in their habitat.  With no predator, they are free to roam out in the open near rivers and streams where they consume all the grasses and tree seedlings along the banks.  Without this growth, fish populations decline as well as the carnivores who rely on them.  It also causes more erosion, which chokes the oxygen in the water.

So, by removing the wolves you are harming an entire ecosystem. Some may say that more elk can be removed by hunting. But hunters take older animals – the ones meant to breed and strengthen the herd.  Wolves remove the sick and injured thus making that herd stronger.

What about humans? How can we be controlled since we have grown too many in numbers for a simple predator, such as lions, to keep us in check?

There are many ways.  But we are focusing on nature’s way.

One major predator is invisible to the eye.  They arrive in secret and hide for sometimes weeks before we even know they are there.  They attach to the human cell hijacking the cell’s metabolic machinery to produce copies of itself.  I am referring to a virus, which is smaller than an individual cell in our body. Millions can fit on a head of a pin. And the average human body has over 37 trillion cells.

How do we do battle with such a small predator?

As I write this, the world is experiencing a pandemic of CoronaVirus Covid-19 – that kills an estimate 2% of all who contract it. It seems to be attacking our weak and older population just as a natural predator would.

Over the history of humans we have been under attack by these unseen deadly predators in various forms.  When humans decided to explore the earth, millions of indigenous peoples died from diseases such as smallpox that arrived with the explorers.  As Europe grew, so came the Black Plague.

It seems as though viruses or diseases have origins in areas of high population.  Once it gets crowded, people begin to migrate. Humans also feel the need to travel for pleasure, which has gotten easier over the years.  They spread disease and viruses before they even feel the symptoms themselves.

Exploration, beyond the need for adventure, often begins with an over-crowded society who wants to find a new home with an abundance of resources.

Now we are looking at a new home in space because earth is getting too crowded.  Or is it that we have simply over-consumed our current resources?  We have not only eliminated entire ecosystems full of interconnected life, but we have polluted the very things we need to survive – clean air, water, and healthy food.

How would we treat a new planet? Have we learned by this experience on earth? I suspect it would be more like the movie Avatar, extracting resources, and the annihilation of the indigenous people.